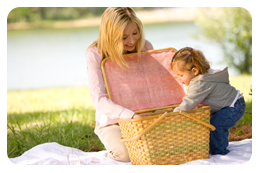 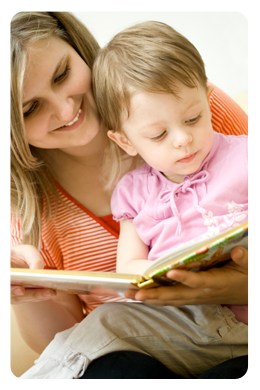 The history of Hynes Agency

In 1889 Sean Brophy opened Ireland's first recruitment agency then referred to as an "Employment Bureau." His daughter, Molly, having worked with him for some years started her own agency in 52 Lower O'Connell Street in 1937 which was initially known as "Universal Employment Bureau" and then as the "Molly Hynes Agency."

The "Molly Hynes Agency" was successful nationally and internationally with a client base comprising of celebrities, film stars, politicians, royal and titled families. The commitment and attention to detail was not restricted to the rich and famous and few families in Ireland have not had some dealings with the agency over the years.

As the third generation, Iverna Hynes has moved back to 52 Lower O'Connell Street to continue the tradition and adopts the principles introduced by her grandfather, Sean Brophy which are rigorous screening, attention to detail and the time taken to understand each client's individual requirements.

At Hynes Agency we believe that all career moves are the result of a planned campaign and a tailored search thereby satisfying the requirements of clients and candidates.